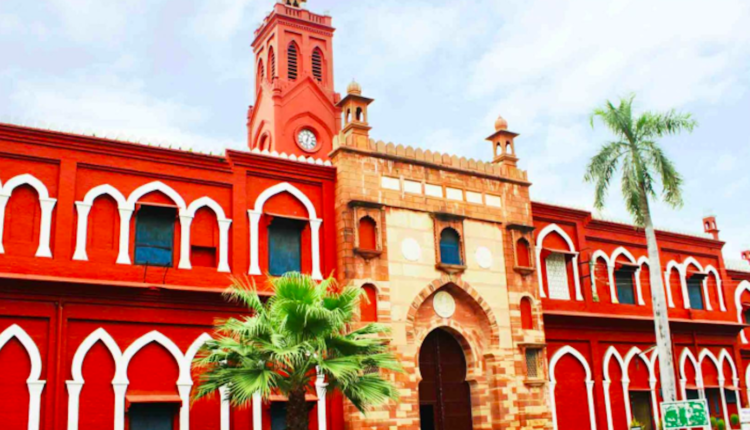 A student of Aligarh Muslim University (AMU) lodged a police complaint against a fellow student for allegedly threatening her on social media that she would be forced to wear a brass hijab (peetal ka hijab), once the university opens after the lockdown, an ABP news update of 16 Jul 2020, 07:45 AM (IST) that ran across the gleaming television screen early this morning.

Three days earlier, on July 13, 2020, the digital news platform OpIndia wrote that the AMU girl complained about being threatened and hounded since CAA was passed and that the girl will be made to wear “brass-hijab”.

Was that it? Wasn’t there a way someone could investigate deeper and let the reason prevail once before arriving at a conclusion?

To get more accurate information on the issue, The Second Angle team tried to reach the complainer as well as the accused in the case through a telephone call.

According to the information,… Read More