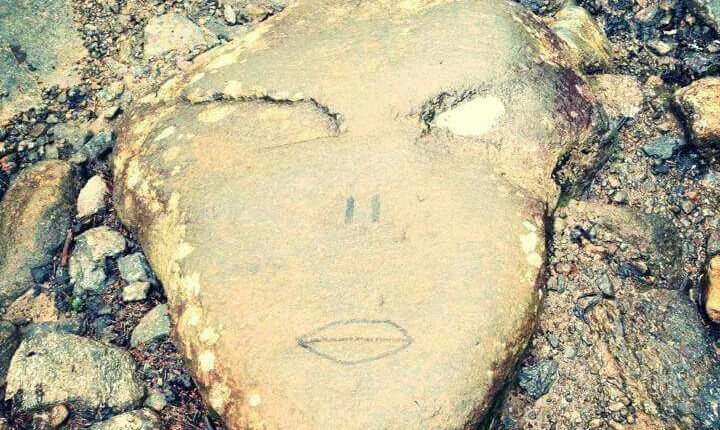 If recent occurrences around the globe are taken into account, we just fall short of one probable conclusion that all is not going well with our ecosystem. Widespread obliteration of both man and property, tragic cataclysms and looming threat of a probable catastrophe, all bear testimony as to how the progenies of earth have ruthlessly killed, scratched and stolen from their own mother soil.

We all are born from dirt and eventually end up being one, a delicate balance that has all but been preserved, however the sacrosanct relation which the Stone Age man shared with Mother Nature has been on a perpetual decline. The cradle of life has suddenly turned into the usurper of death. Even a mother reprimands her children from time to time and the same way perhaps mother earth doesn’t shy away from exercising an identical authority over her offspring’s, nature’s fury as we all call it. But is it the fury of nature after all, or just the tears of a broken soul that yelps for some little restraint?

I remember being told by my mortal mother that we shouldn’t jump on the ground, a child’s play it was, continually thumping my feet on the deck below. “The earth also feels” she said, “you will have to answer to it one day”, an oversight on her part maybe, as I wasn’t a strong believer in theocratic propositions and assumptions. Nonetheless when I look back, I do find some parts of her teachings increasingly credible in context of what I have seen and experienced. Whilst siting on my couch, sipping that one can of energy drink, being fed visuals of the recent Kashmir tragedy on the gloating channels, I can’t help but think of a probable single cause or reason that might explain the recent spurts in these “pseudo natural” disasters. It’s all a chain, a domino of sorts, you meddle with one card and the whole world comes crashing down.

The industrialized countries of the world are suddenly hell bent on saving the environment having already achieved their objective, progressively imposing sanctions on the developing economies. These messiahs of modern world regard third world countries to be the real exploiters, often arguing stands on fancy, lavish meetings that have been putatively named G20, G10, G8 and what not. I don’t blame them, neither can squarely put my finger on someone, because come what may, I am a part of this train of plunderers in some unbeknownst way.

We all read about the causes, effects, solutions et al that may help us preserve the sanctity of what little is left of the real earth, a compulsory curriculum for high school students. Awareness as we call it. This piece of writing is just a few of the million words that have already been written on the same age old topic, but reality is coarse, not sounding sermonic, it is all out there living and breathing.

But despite all, sometimes I wish that one fine morning I could just walk into my garden, get down on my heels, rouse up that small piece of stone, look into his eyes and say how appallingly sorry I am for being oblivious and make one little promise that everything will be all right someday. But the irony, stones don’t converse with us sapiens.

I no longer thump my feet on the ground, I am a part of it….

Is A.M.U a Secular University ?The question which need to be Answered.

There May Be Thousand Other People, But There’s Only One You.