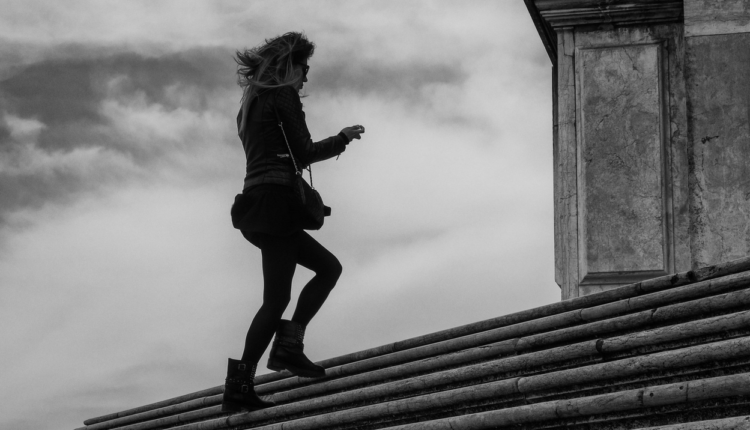 As a teenager, stirring up for school around the age of fifteen, the prospect of facing the tenth board exams felt like going out the battlefront. With all the knowledge we had been parotted by the teachers and the coaching classes alike, one pondered why all the fuss; why is the exam so significant than the rest, say the exam of the ninth standard?

It’s a competition, we were told. It is a means to weed out the bad crop. And if you are a bad crop, you are a burden. Since nobody wanted to be a bad crop, they prepared night and day to slug out and pass the dreaded boards. Well, that was the fun bit. We were at the threshold of being adolescents. Gradually the reality crashed on us. The next weed out progression was the twelfth boards and the competition to get into a reputed university and thereafter, land up into a big ticket MNC that doles out large sums in yearly packages. Most survived, some didn’t. The successful lot made their way to get into the highest state of existence in context of Indian Diaspora, the best possible state i.e. The state of being ‘settled’.

Now ‘settled’ is very much native to us Indians. We love to flaunt it. We throw the word around in parties. Our parents can carve pages after pages on the definition of this trivial little word. It is the ultimate goal of our lives here. We are born; we study for more than two decades, some poor souls even give up on their social lives at present to have a better life in future. They have been told that if they get settled they will be respected. It will bring a virtuous name to the family. Settled is pristine. It’s pure. You can’t accomplish something like this so easily. That’s why you need to follow a pattern, a set of guidelines. You play by the rules and then, perhaps you can reach there, at the zenith.

Education is not the only way one gets settled though ; it can be any medium, any way through which the finances can be taken care of: Business, Politics and so on.

I recall my mother saying that if you don’t study, you will not get a decent job. If you don’t get a decent job, you won’t earn well. If you don’t earn well, you won’t get a good girl because you aren’t settled. Seemingly, the likelihood of not getting a good girl is scary enough for a naive teenager. The adults know it works. They are shrewd. It’s a bit sexist, but then sexist is not sexist in Indian culture. We take liberty on that front. It’s our culture after all. We can twist it; kink it to our own advantage.

A matrimonial page in the newspaper can steer clear of any apprehensions you might have related to the subject.

Here is a common rough draft,

But what once it’s done? Does that guarantee a happy married life ahead? I mean a guy/girl has worked so hard. They studied night and day. They got into a large company. Earn good salary and are happily married.

It’s a pretty picture perhaps to look at?

Sadly, it’s not. They will have to repeat the cycle once again. This time they will have to get their kids settled. Only this time the race is much more fiercer as the population has increased and the resources have depleted. It goes on and on from generation to generation with the competition taking a toll on the daily lives of broods and their parents.

A child who started this journey at an age of fifteen, who is now an adult of 30 years, father to a  7 year old kid, hasn’t attained what was really promised all along. If he can’t get his child to get settled, then what I the use of him being one? He has to answer the society after all. The dilemma is a paradox of twisted realities. Relations have come fragile with the passing generation and the elders blame it on the younger lot. Maybe the system is at fault. Or the culture is to be blamed. The reality may lie between the two, but in truth we never really get settled.

It’s an illusion. India is a big country. It is developing. It has the resources to sustain all the bright and promising talent that comes its way. But then we will have to change how we perceive each other. How the society, how our family, the relatives perceive us. We can create opportunities. We just don’t have to use the other person as a ladder to climb up the social landscape. The epitome of existence just shouldn’t be limited to a single word. Not everyone will get settled then… But most of us will be happy. After all this, we may really have a peaceful life. We will grow old, more careless but less fearful. And then, we will die. Make way for the newer generations leaving them a better country and a better world.

Some will be buried; some will be burnt but all will eventually end up being in the soil, resting peacefully. The ashes will blow from once place to another in a constant flux, someday to be reborn again.

But until then we will finally be settled, in real at last, as the pursuit concludes.

On the advent of Chinese Mobile Industry. Xiaomi, MediaTek etc.