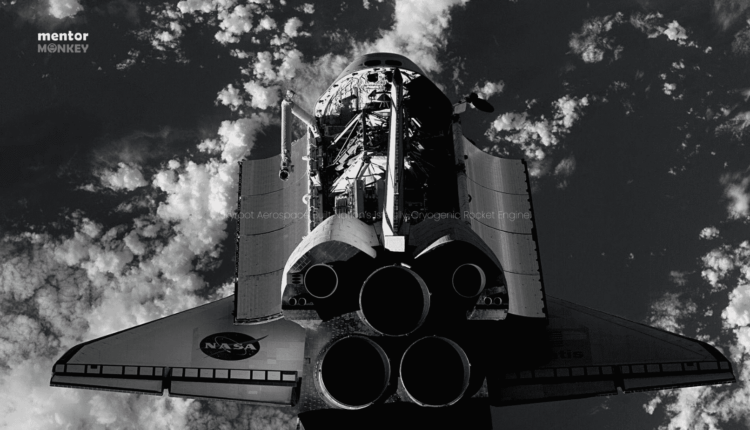 
Skyroot Aerospace, a Hyderabad based domestic space-tech startup, has proven technology that has previously only been demonstrated by a handful of space organisations in the United States, Russia, China, Europe, and Japan.

The Hyderabad-based startup announced the successful testing of ‘Dhawan-1,’ which is billed as the country’s first privately produced completely cryogenic rocket engine powered by two rocket propellants: liquid natural gas and liquid oxygen. As part of the demonstration, the engine was ignited for roughly 20 seconds.

For approximately two years, a team of roughly 20 rocket engineers worked on this project.

After successfully demonstrating the technology, the firm will concentrate on scaling it up to develop a larger engine that will be sent into orbit in 2023 aboard the Vikram-2 launch vehicle.

“Traditionally liquid Hydrogen has been used, but now space agencies, as well as space companies, are working on LNG because it is not only a greener fuel but also more cost-effective as compared to liquid Hydrogen. Even ISRO is working on it,” Pawan Kumar Chandana, co-founder & CEO, Skyroot Aerospace, explained.

Skyroot named their cryogenic engine ‘Dhawan-1’ after former ISRO chairman Satish Dhawan, who was instrumental in the development of India’s space programme.

Cryogenic engines are rocket propulsion systems that utilise cryogenic propellants at temperatures less than -150° Celsius. This test is significant since it is the first time a private space technology provider has employed LNG, a cleaner fuel. The test was conducted at Solar Industries India Ltd’s Nagpur test facility, which is one of Skyroot’s investors.

V Gnanagandhi, leader of Skyroot’s cryogenic propulsion team, elaborated on the engine’s test-fire said, “The complex engine start and shut-off transients were perfectly smooth, combustion was very stable, and pressure was rock steady. This is a phenomenal achievement by our team and we’ve mastered handling two cryogenic fuels.”

Hyderabad based startup Skyroot Aerospace co-founder and COO Naga Bharath Daka stated that with this achievement, the startup has successfully tested all three propulsion systems – solid, liquid, and cryogenic – in its Vikram series of space launch vehicles on the first try.

The startup intends to build and construct rockets that will launch small satellites into orbit at a low cost and in a short period of time.
Aside from 3D printing the rocket engines, Skyroot intends to construct the rocket casing using carbon composites, a material that is lighter than steel but stronger.

Skyroot also intends to be able to launch its rockets from portable launchers, which will provide a lot of flexibility to companies that collaborate with it.

In September of this year, the business became the first to formally enter into an arrangement with the Indian Space Research Organization (ISRO) to use its facilities and get access to its expertise for testing and validation of its small satellite launch vehicles, the first launch of which is scheduled for 2022. Skyroot was a finalist in the Top Innovator category of the 2021 edition of The Economic Times Startup Awards.