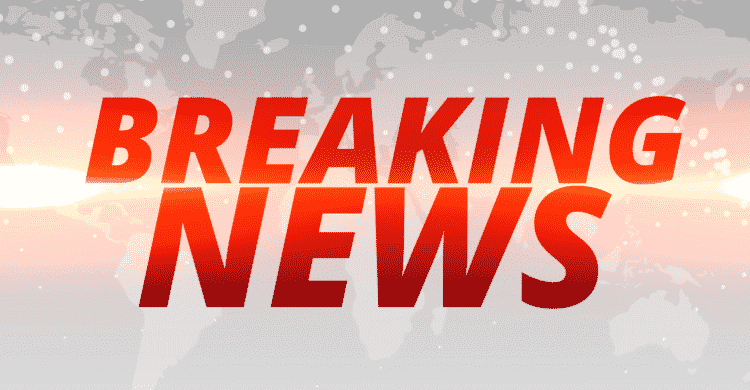 What Is Journalism? Its Education, Skills & Careers –

Considering the fourth pillar of democracy, that is media, Journalism is through which government and citizens communicate, counting which we’re all aware of how timeless the Journalism sector can be and its importance. A kind of sector, if in the right hands, has the power to change the world. Media in India have been free and independent throughout most of its independent history except the brief period of emergency (1975-1977) declared by Prime Minister Indira Gandhi when India’s media faced potential government retribution.

So, what exactly is Journalism?

Journalism is all about collecting information, and researching the data, and presenting the right facts and figures to the public via different media, apolitically without taking aside. The art is to present the news in a manner that is useful, informative, catching, and thought-provoking.

In the conventional method, the newspapers, corporations, governments, or other leading organizations simply had to give out information, and people would consume it by reading or looking at it. But now, this method is transforming, expanding, and evolving. It’s one on one and more accessible now.

Talking about the decade, we are living in. Before this era of social media revolution, we only knew that part of the story which newspapers or various news channels cover. Now, Journalism is changing. It is expanding through Twitter, Instagram, Facebook, Linkedin, different websites that we have become more aware of the facts, and I believe that there is even more transparency. But this also helps the fake news to grow.

Moreover, today’s audience expects to choose what they want to see and read in their hustle-bustle of life. They are getting this option through Social Media. Not only this, they can even contribute to the content and give an opinion that is giving voice to the voiceless. People are participating in it with even more interest. They are raising questions and can provide their opinions. The social media revolution is not the death of Journalism.

Instead, it’s the birth of a democratic movement that emphasizes Journalism’s key factors, such as honesty, transparency, empowering readers, and giving them a voice to share their views. We are living in an era of such revolutionizing Journalism, which started from Bengal Gazzetta in 1789 in India and has reached here to today when we are flourished with various medium such as newspapers, television, radios, cinemas, internet-based websites/ portals and are going through the most prominent transformation Journalism will witness.

Many articles discuss this topic, suggesting how news organizations will move toward increasingly using mobile devices. They also suggest reporters will become more independent instead of being linked to a specific news organization for an extended period of time, providing them a kind of individuality.

If we talk about Journalism as a career in this era of web media, it requires comfort with new technology, essential data analysis ability, and strong writing and grammar skills. Critical thinking, decision-making, and problem-solving are also crucial skills for Journalists in the competitive world.

A Journalist should have one major quality of seeking, keenly looking into the matter, understanding of insight, and above all, curiosity to know things.

There are many courses specialized in these areas of Journalism like sports, television, photo, press law, etc. However, one must keep in mind that no course or training can claim to make somebody a qualified Journalist. The courses can only educate persons in the technical aspects. For this profession, one must have a nose for news in addition to an ability to write and produce news stories in correct, concise, and appealing style and give readers an unputdownable experience.

It is believed that the classrooms that shape future Journalists will also evolve with social media. In fact, one school, DePaul University in Chicago, has already created a course called “Digital Editing: From Breaking News to Tweets” that focuses on confirming sources and information from citizen Journalists (“DePaul”). Surveying these data and documents will help one understand the direction in which Journalism faces — toward increased usage of social media in daily routines.

Keeping in mind the need of the time, if we plan strategically and smartly, we might achieve our goals in a shorter period of time.

How To Achieve More Career Growth In Software Testing? –