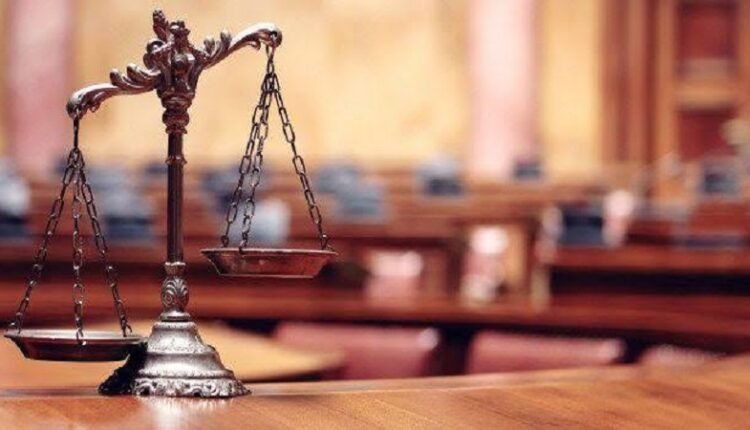 In every social system where power is distributed among a large group of people and in subsequent levels of complexity of the social organization, power tends to reside in symbolic structures away from the direct influence of people who might use it for their personal gains. In such a society that intends to do the most good for the most number of people an impartial and effective judicial system is of paramount importance.

A judicial system that is independent of other wings of the government like executive, legislative, and so on, also acts as a set of checks and balances against the transgression of boundaries for these other functionaries of the government.

Even among the court system where a more localized level of court is under the control of a higher court, the judges themselves regulate each other’s actions. In this way ensuring impartial, transparent, and effective application of the set of principles granted by the Constitution of India.

There are many instances where the Supreme Court has interfered and criticized the government and even overturned direct executive orders. The government, on the other hand, can also approach the bar and seek guidance on legal matters. However, the function of par excellence for the judiciary is to be approachable to the downtrodden and provide justice irrespective of anything else.

There are other ways as well to get reparations for any injustices that occurred against a citizen of the country, but often the rich and the powerful gain access easily due to obvious reasons. The free and fair opportunity provided by the judiciary for every citizen fulfills the fundamental goals eschewed by the Constitution.

Under the basic human right to be treated equally and given the right to defend themselves under the protection of the law that is above, the Indian judicial system works as a watchdog for the poor and the underprivileged.

“India cannot have two parallel legal systems, one for the rich and resourceful and those who wield political power and the other for small men without resources without capabilities to gain justice. The existence of a dual system will only chip away the legitimacy of the law.

The duty also falls on the state machinery to be committed to the rule of law,” on Thursday, two justices of the Supreme Court gave this statement redefining the basic principle which the judges must keep in mind when conflicted.

By two parallel legal systems, the judges mean to suggest that we must not be living under the impression that the justice delivery system is totally impartial, in fact, it shouldn’t be so. There is a great disparity among the people who approach the court.

Justice Deepak Gupta recently admitted the same fact in his farewell speech when he said, “There are some people who like to come to court but 99% of the people only come to court when they are in trouble”.

It stands to reason that in a country where people can escape indictment by repeatedly approaching the court and expediting their trial or seeking bail in an aggressive manner, the poor and the needy need to be able to rely on the justice delivery system by means of appeal alone.

The justice system must ensure that in such cases where the poor are unfairly represented, special attention should be given to them.

Also Read: Navjot Singh Sidhu and Chief Minister Amarinder Singh shared the stage during the inaugural ceremony of the presidential team of Punjab

Amazing Leader Vs. Loathsome Boss: Which One Are You? — Mentor Monkey