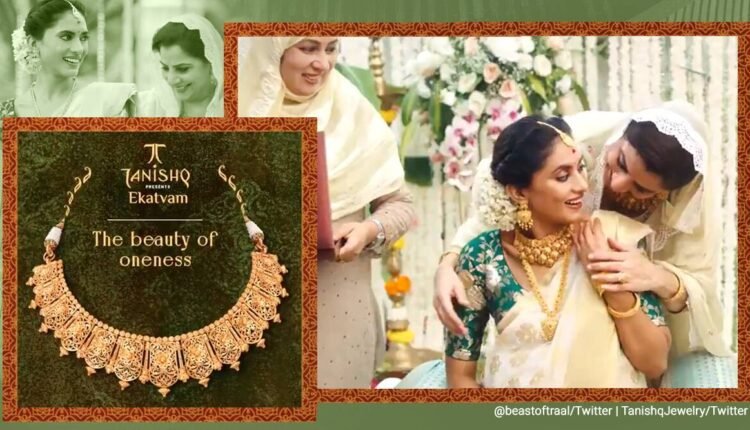 Alia Bhatt is making headlines for her to AUDACITY star in an advertisement released by an ethnic apparel brand by the name of ‘Mohey Manyavar’; the advertisement slams the traditional practice of ‘kanyadaan’- which literally translates to the gifting of the daughter to her husband and in-laws on her wedding day.

Growing up as women we have all heard our fair shares of shamelessly sexist remarks intended to alienate us from our home and family such as “betiyan parayi hoti hain” (daughters are not one’s own), and we’ve endured rigorous discrimination along those lines when, perhaps, we were barred from performing a family member’s last rites. There is not an ounce of nobility in being made to feel estranged in your own house by your own flesh and blood, irrespective of how strenuously we are conditioned to feel honoured about it.

The lengths to which religious hard-liners and politicians would go exclusively to further their slimy propagandas (with unrestrained confidence) are infinitely ludicrous; yet not more ludicrous than the fact that their loyal followers would nod along with them like sheep every time, lacking any desire to refute their icons rationalized claims and ultimately falling into the bottomless pit of moral panic [defined as widespread fear or anxiety over a said ‘threat’ or ‘danger’ to a  community’s values, morality, and faith, which is more often than not exaggerated by those in authority (rulers/government/politicians) and those who act as their messengers (the mass media] and mass hysteria.

This is not the first instance of a harmless advertisement stirring up more controversy than it should:

With no inconsistency in the widely accepted social media trend, the primary retort to these ‘outrageous’ advertisements persists to be a call for the absolute boycott of these companies altogether; which, frankly, achieves nothing at all except establishing a common human tendency to cling to age-long grudges and hatred.

Each of these advertisements has tried it its own way to encourage inclusivity and love with no intention of hurting anyone’s religious sentiments; the only logical explanation for the backlash they get is the existence of cognitive biases different faiths have against each other and the political manipulation of those biases to pit communities against each other to grasp the attention of particular clout.

Religious leaders and Political hard-liners have found one way or another to stir up communal controversy and have always succeeded in their endeavours. We live in an age where something as harmless as advertisements or social media statements could get you in serious trouble with a lot of backlashes if you do not censure yourselves as per the political climate; which I believe, has become the saddest aspect of Indian democracy.

Also Read : The Cameraman Kept Stomping And Punching Between The Raining Batons, The DGP Said — Action Will Be Taken

5 reasons Why history is important?

The High Command Culture Is What Unites BJP And Congress –…