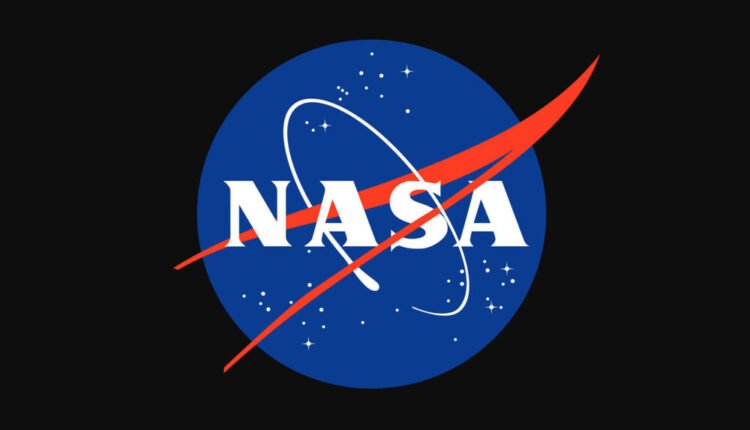 10 Most Amazing Findings Of NASA – The Second Angle


Sixty-two years ago, when there were many unanswered questions in human’s minds regarding the universe, the National Aeronautics and Space Administration(NASA) took charge to explore what’s out there.
NASA was established on 1st October 1958 as a USA based civil agency responsible for coordinating space activities. Along with, aeronautics, scientific discovery, Earth, and aerospace research.

From the early research of the 1950s and 1960s to the great telescopes of the 1990s and 21st century, NASA has been exploring the evolution of the universe from the Big Bang theory to the present.

In 2015, the NASA dawn mission reported that a mountain named Ahuna Mons forms ice volcanoes. Unlike a normal volcano, spewing hot, molten rock in the form of lava. Ice volcano, scientifically known as cryovolcano erupts water, ammonia, or methane rather than molten rock. This eruption can be in the form of liquid or vapors and it gets solidify on the surface of the moons at very low temperatures.
2. Alcohol Comet

A team of scientists conducted Paris Observatory in France headed by Nicolas Biver reported that Comet Lovejoy released a large portion of alcohol as well as a type of sugar into space. This discovery added to evidence that comets could have been a root of the complex organic molecules essential for the emergence of life.

In 2012, Picture captured by NASA’s SDO, showing peculiar plasma tornados on the solar surface. Afterward, observations found these tornadoes, which were created by magnetic fields spinning the plasma, could rotate at speeds up to 186,000 miles per hour.
On Earth, tornadoes reach at most speeds of 300 miles per hour.

An image captured by EHT of a black hole for the first time in 2019. It appears as a dark circle outlined by an orbiting disk of hot, lustrous matter. The massive black hole is located at the heart of a galaxy called M87, located about 55 million light-years away, and its load is more than 6 billion solar masses.

A black hole is a thick object from which no light can pass. Anything that comes within a black hole’s “event horizon,” has no point for return, will be devoured, never re-emerge, because of the black hole’s strong gravity. By nature, a black hole cannot be seen, but the hot disk border material shines bright. Against a bright backdrop, like in this disk, a black hole seems to cast a shadow.

Super-Earth, an exoplanet size-larger than earth and smaller than Neptune. It is a class of planets that are more mighty than Earth but lighter than ice giants like Neptune and Uranus and can be composed of gas, rock or a fusion of both. They can be between twice the size of Earth and up to 10
times its mass.

Earth has many hidden secrets and invisible processes. In a discovery, reported in the journal- Nature, scientists working with NASA’s Magnetospheric Multiscale spacecraft (MMS) have detected a new type of magnetic event in our near-Earth environment by using an innovative technique.

Magnetic reconnection is among the important processes in space — full of charged particles known as plasma, around Earth. This fundamental process vanishes magnetic energy and propels charged particles, both of which are responsible for a dynamic space weather system that scientists want to understand, and even someday predict, as we do terrestrial weather. Reconnection happens when crossed magnetic field lines snap, explosively toss away nearby particles at great speeds. The discovery found reconnection where it has never occurred, in turbulent plasma.

There are times when the Sun’s surface experiences large dark patches called coronal holes where utmost ultraviolet emission is low. Related to the Sun’s magnetic field, the holes follow the solar cycle, increasing at the solar maximum. When they form at the top and the bottom on the Sun they’re called polar coronal holes.

SDO scientists used disappearance when the Sun’s magnetic field reversed – a key indicator of when the Sun reaches solar maximum.

With the help of NASA spacecraft Lunar Reconnaissance Orbiter (LRO), an amazing discovery got light . The LRO has found that water molecules are moving around the dayside of the Moon, an observation that may prove essential as the agency plans to put astronauts back on the lunar surface. Till the last decade, scientists thought that the Moon was dry, with any water existing mainly as pockets of ice in permanently shadowed craters near the poles.

NASA has scheduled a Mars Sample Return mission for the year 2026. To bring samples from the surface of Mars to Earth, the mission would use robotic systems and a Mars ascent rocket to gather and send samples of Martian rocks, soils, and atmosphere to Earth for intricate chemical and physical analysis.