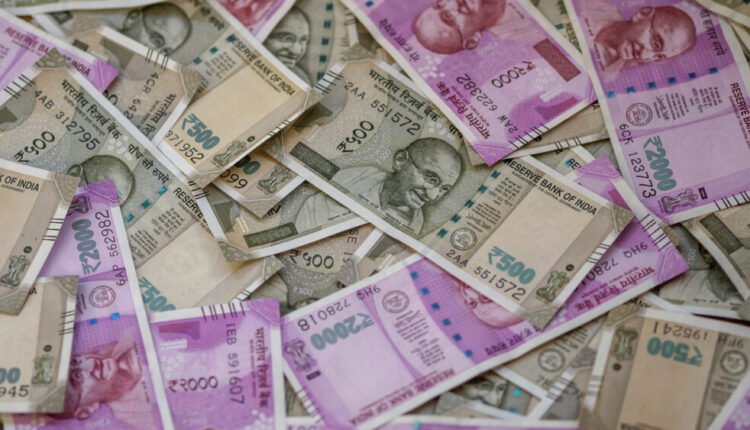 
Do you remember the Barter system? The hardships it follows in lieu of standard currency to conduct the fair exchange. Well, Toil is for good. In the nick of time, it corroborates to be useful. The invention of monetary transaction brought an actual change in era. Money change time. Nevertheless, with the advent of time, it shreds of its form too.
This article may appeal to those who love money. Wait a sec…. Who doesn’t love money? We all love it from the core of our heart, right!!
Let’s give a shot to know more interesting facts about our favourite thing- our currency- The Indian rupee.

The coins have marked their spot in the system from 6th century BC. It was during the era of Mahajanpadas where silver metal was used, to mint coins. Since, then metals like gold, copper, nickel and lead started to utilize in transforming into coins. Right now the current coin of the 21st century is made of Cupro-Nickle (an alloy of copper and nickel). The paper currency came into being during British rule in 1861. It was firstly issued by Hindostan Bank, Bengal. Later in 1935 when RBI established, it reserves all rights to take care of money circulation.

2) Minting place of coins and Notes

The Indian government has appointed four locations to mint and print Indian currency. There are only four places where coins are minted. Now, it’s no more a mystery to know its whereabouts. There are small symbols inscribed beneath the year of minting on the coin’s side. It is now easy to decipher.

3) The paper note is not made up of paper

One can easily be fooled by its paper-like appearance, however, it’s not the same. The material used in producing paper note is the amalgam of various elements such as pulp of cotton, balsam, dyes and textile fibres. Moreover, the exact quantity and formula are not made public by the government. This is to make it less prone to corruption. The other reason for the choice of these components is to make note resilient.

(NOTE: Don’t ever try to forge notes. Even a minor error in the ratio will be a catch for experts.)

Indian currency is not less than any souvenir. If looked at closely, it’s a full package of Indian diversity in itself. The smallest number after the demonetization in paper print is 10 rupee. 63 mmX123 mm size of it enclose a lot of facts about the country.

There are 22 languages scheduled in the constitution of India. Out of which 17 has displayed on both sides of the note. At one side of the note, the denomination is printed in 2 languages i.e. Hindi and English while on the opposite side 15 languages of state-level are mentioned. It is reproduced in the chronology below:

Places and historical monuments from different remarkable parts of India are also reflected in its currency.

5) 10 countries where travelling is cheaper for Indians

Forget about the comparison with the US dollar. It only makes us feel low. Why don’t we lift our spirits by exploring the countries that will value our every penny?

Below are 10 countries that have a lower value than the Indian currency.

“Don’t listen to what they say, go see” ~ Chinese Proverb.

Do not let your heart sink. There are still places that won’t be heavy on your pocket. Cheers to INR. Indian currency richly crafted is a souvenir in a foreign land.

10 Cool Interesting Websites To Have Fun Anytime – The Second Angle