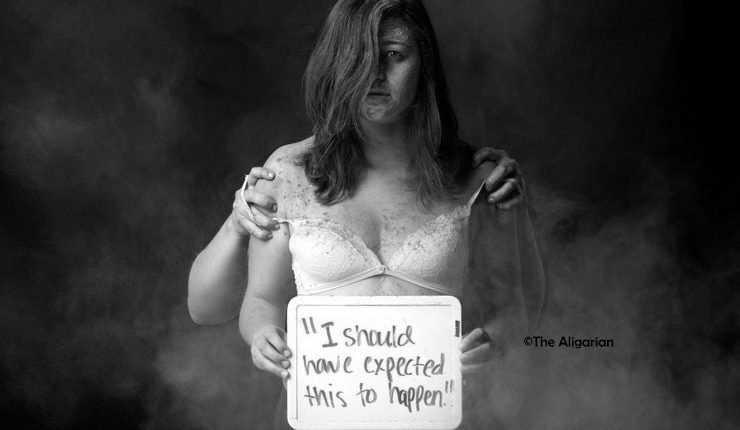 News channels flashy breaking news about the people shot down, people being robbed,
forged, raped, brutally murdered shows the current situation of the country and even the
world as a whole. Humanity seems to be a distant term which is slowly evaporating at its
pace. Life of Homo sapiens is on the verge of perishing humanity, since the value of an
individual’s life is only important for his/her family and loved ones otherwise no one cares if
you have become a victim of any road accident and lying on road on the bed of blood and
near to the door of death. People will surpass you and won’t offer a hand to help, some may be little generous who might just read prayer for you in their heart but no one cares that a life is being risked and we might help to any extent.

Humanity is the quality of being human; benevolence, compassion, brotherly love, kindness but do we really see this quality in the masses? No, because hatred, jealousy, selfishness, and not being a human has conquered our hearts. Why do people don’t think before committing a crime? It is because of the fact that the conditioning of their lives has been like this, for them value of a human life is nothing in front of their greed and desires. Everyone thinks to just fill up their paunch is the ultimate goal of life and their duty towards society is just a fictional word. Although, imagine on the other hand if anyone of us themselves got stuck in any adverse situation and no one comes out to help us then how do we feel? Won’t it be an empty feeling, won’t you curse people passing by, and won’t you pray in your hearts to God to send some angel to help us? We would be squealing in pain in the hopes of someone rushing us to the hospital or police station so that we might be in safe hands.

Brutal rapes, murder of an innocent child do shiver even the strongest souls but after few
days do we care what happened few days back? Our memories our short lived and we do
easily forget these heinous crimes if not happened with someone known. If we won’t pull our socks up for the humanity right now then have we ever thought what society, what moral values we will be surpassing our next generation? For them it would be like living in a forest full of poisonous snakes that might sting you any day.

Now let’s have a glimpse about the humanity status in the whole world. Terrorism is a
serious issue which needs a separate article although but without uprooting terrorism whole planet will be in the baits of some inhumane souls and rising humanity in their hearts is as tough as bringing back people to life after death. But, to save the planet, to balance out the humanity in the world it is urging need to establish anti brain wash units which might help these wandered youth to take a pious path in life despite changing the world into a graveyard. What entertainment do they find in taking people’s lives and don’t their guts call out their wrongs? We are blessed of not being born in Iraq and Syria otherwise we could clearly see the humanity lost its roots years back and this is what happens to a nation when the feelings of compassion and love diminishes and the negative traits empower the society in form of these terrorists. If we don’t end war, war will end us.

Society needs people who can take stance on humanity and can collectively raise this issue
among the commoner. It is the base which we already inherited from our ancestors but being in 21st century we have left behind many good traits and have indulged ourselves in all the negativity. To save our society from evil we need to empower good deeds to minimalize the crime. Love and compassion is the necessity not luxuries. Without them humanity cannot survive. As the quote goes by, “Set religion free, and a new humanity will begin.” Ask your inner souls if we won’t be awaken now then how many disasters do we need to unite humanity??

Always be contented with yourself