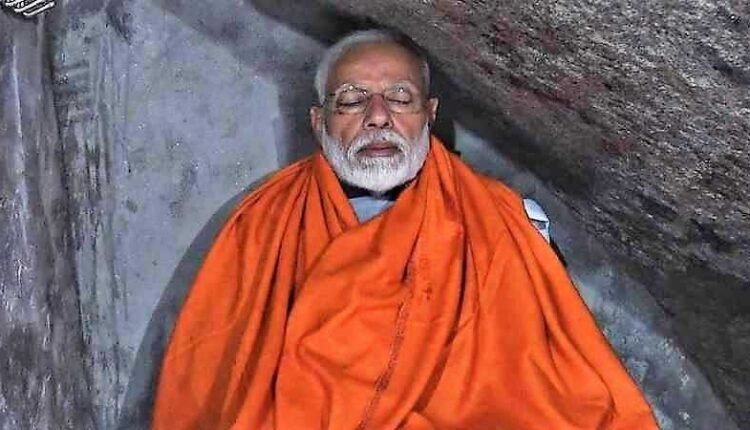 Inside The Dying Fabric Of Indian Leadership – The Second Angle

The Indian government has been accused of ignoring the increasing need for life support services, proper health care, and hospital beds.

As India is crumbling down to skyrocketing COVID-19 cases, the Indian leadership has been seen neglecting the eternal need for life support systems, adequate health care, and hospital beds.

The foremost concern of the authorities, as it appeared, was state elections over the deadly battle against the second wave of the pandemic.

Prime Minister’s response to the huge turnout is one of the many rallies held in Bengal, campaigning for the state assembly elections appears inconsiderate of the prevailing situation of the country.

“… but today, in all directions I see huge crowds of people… have witnessed such a rally for the first time… Today, you have shown your power. The next step is more important – go and vote and take others also,” Prime Minister Modi said at a rally in Asansol.

Contrary to his keenness, observed during election rallies, PM decided to go virtual and preferred online mode of communication for discussions on vaccination drive and Indian health care’s lacking competence.

While many states, including Delhi and Maharashtra, have imposed restrictions on social and mass gatherings, the state of Uttarakhand still holds the ‘symbolic’ observation of the Maha Kumbh at Haridwar. Even at a time when death tolls are ever-increasing and educational institutions remain shut throughout the country. Recently, the Ministry also announced the cancellation of class XII board examinations for the session 2020-21.

Many leaders from opposition parties have questioned BJP’s amateurish way of tackling the COVID-19 surge, addressing their own rally crowds. Although, now many have acknowledged the adverse effects of holding mass gatherings and have therefore taken measures, even if inadequate, to play their part.

Not only lack of administration and political hostility between parties has resulted in ignorance of the uncontrollable second wave but also the spread of unscientific and irrational remedies that had taken over the internet a few months back have proved the inept leadership abilities of our elected representatives. The cure-all logics of the MPs and regional leaders provided no aid but contributed immensely to the online creators as raw materials for meme content presented to an unaddressed unemployed youth.

Also, the country’s leadership has previously manipulated masses into side-tracking real issues over the lighting of candles and banging of thalis, the latter very smoothly coincided with BJP’s 40th founding anniversary on April 6th, 2020.

Hopeless from the national and state leadership, journalists and social workers along with doctors have formed Pan-India organizations to track down the availability of injections, oxygen cylinders, and other medications used for treating COVID-19 infection and its different mutants.

At a time when citizens try to offer beyond their reach to help out those in need, the government is too busy trying to determine that democracy is nothing but a bridge built upon the sacrificed, or say slaughtered citizenry.

Money Management – A Guide To Ensure Your Financial Security