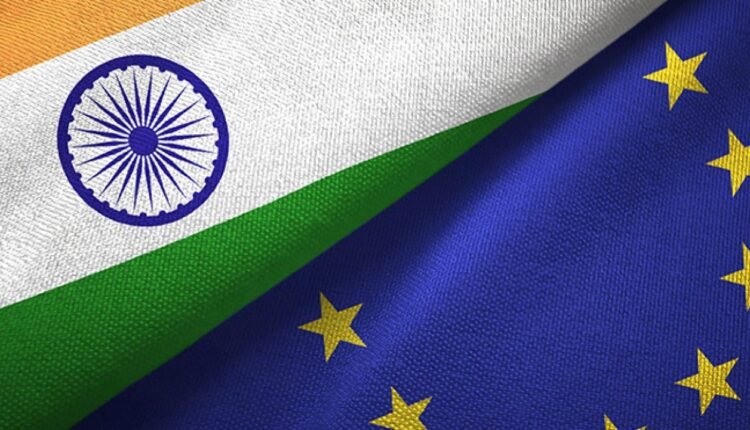 
The European Union has been a significant trade partner for India and the relations between the two countries are currently defined by the EU-India Cooperation Agreement(1994).

But even after 16 rounds of discussion for over six-year from 2007-2013, no common grounds were set for free trade between the countries.

In a summit that occurred in May, the two sides agreed to resume the stalled FTA talk on trade, geographical indications (GIs), and investment.

This new round will also include talks on policies related to public procurement of goods and services, a roadmap to address issues of sustainable development, and regulations on intellectual property rights(IPRs).

Agriculture and labor rights also make up an important part of the negotiations.

India risks being abandoned behind amidst a collapsing international trade architecture, soaring protectionism, and a new emphasis on bilateral Free Trade Agreements.

Free Trade Agreement or Treaty refers to an agreement concerning the international laws to form a free-trade area between the participating nations in terms of imports and exports with very little or no government quotas or tariffs.

Free Trade between countries is essentially important to reduce prices for consumers, to increase exports, to increase efficiency, to provide a greater choice of goods, and to enhance the economic backbone of a country.

Impacts of the trade deal

Even though India is known to be an agricultural and dairy-based country, yet the demand with respect to productivity is significantly higher in India.

The milk industry in the EU provides livelihood to more than 7 crore people, so it is a sensitive topic in the trade.

India has a very large consumer base, with its surplus dairy products EU has an export interest and would include it in FTA thus most likely it would reduce custom duty on various dairy products.

The liquor consumption in India is rising day by day and thus the EU would be eyeing the fast-growing Indian liquor market for its alcoholic beverages and would likely try to reduce the customs duty.

But this would not be possible soon as Indian states derive huge revenue from liquor sales so tax reduction is not an option.

The European Union is India’s largest trading partner along with being its main source of technology.

Enhanced business cooperation with the EU can diversify strategic value and reduce economic dependency on other nations, especially China.

With the aid of the EU in the technology sector, India can emerge as a digital nation.

Why Don’t I Know What I Want To Become? –

5 Great Online Work From Home Jobs You Can Take On