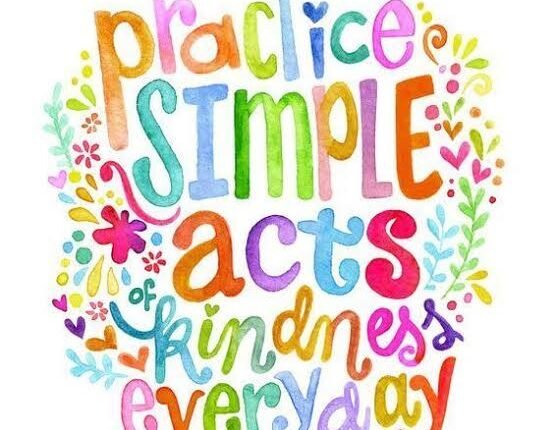 Throwback To These Selfless Acts Of 2020 – The Second Angle


2020 has been a hell of a ride. No words can be put here to describe the troubles, ups and downs this year has bought to us. From pandemic to natural disaster to controversies we can say that surviving in 2020 was not a piece of cake! However, in the midst of all these atrocities, some selfless people thought of others before that of themselves. These kind acts make us believe that there is still an ounce of hope left after all.
Thus, The Second Angle has bought some stories that will not make you believe your eyes!

1) Act done right by Sikhs in the UK

Sikhs prepared 800 meals for stranded truck drivers in the UK and that too under 3 hours. We all that Sikhs are often linked with the kindest and purest crowd. They will help you no matter what you need which has been proven here.
In Kent, UK, Sikhs went out of there way to help lorry drivers who were stuck due to border closure by preparing over a hundred meals! They came together to help the people they haven’t met once in there life. If this not good then what is? There should not be an intension behind helping someone or making them happy!

800 Hot meals ready for the truckers stranded in #Kent due to #OperationStack !

2) Barber helped the homeless man in the USA

What would you do if you see a homeless person admiring some toy or anything in general? Most of us would pity them and walk away. Now this barber Pinny Maksumov, from Arizona, shared a heartfelt story of this homeless man admiring his shop from outside and also what he did when he said this man.
Pinny felt something in his chest and instead of ignoring him or sending him away, he invited the homeless man into his shop to give him. a haircut. What we have to learn from this is that small acts can do wonders for someone else.

Lockdown has left everyone in a very unhealthy state, both physically and mentally. Now, everyone is trying to find a way to earn but there are some people who are not thinking about themselves but are finding ways to help others even on being economically unstable! K Kamalathal, an 80-year-old woman from Coimbatore, Tamil Nadu, well known for her fluffy and soft idlis is still selling her idlis of Re 1 to the poor and needy! This elderly woman, who wakes up before the break of dawn, claimed that she won’t hike the price no matter what.

4)Vegetable vendor got Rs 2 lakh in one day

Vegetable vendor of Mumbai’s crying photo on a road divider went viral, which was captured by a Mumbai photographer. His grief-stricken face melted the heart of people which led to him getting loads of calls on the very next day of people offering him money! This resulted in his bank account getting totally sum of Rs 2,00,000, which was given by people individually ranging from Rs 5000 to Rs 10000. In this unfortunate time, he was supported by the power of social media which again concludes that there is still some goodness left in people.

The Benefits Of Online Gaming – The Second Angle