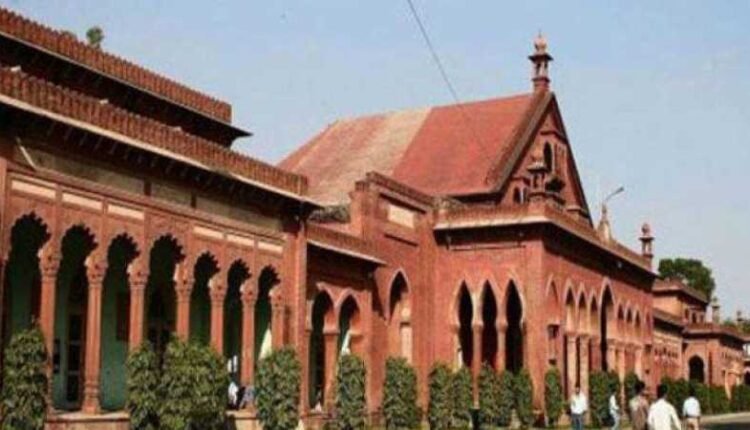 
Aligarh Muslim University has put its prestige at stake with its 5,500 teaching and non-teaching staff receiving only half the pension amount for October. The University claims the slashing of funds from UGC as the reason behind the 17-crore cut from the salary bill.

Earlier this week, AMUTU had written to the President explaining the current situation and requesting for the release of the remaining amount. The honorary secretary Najmul Islam said, “No official communication has been issued and pensioners are shocked as the action has inflicted agony and hardship to them.”

After having served for 39-years in Aligarh Muslim University during which he was also the acting Vice-chancellor, Hamid Ali said, “The more depressing part about the denial is that university failed to issue any notification or any advanced notice prompting the pensioners to be ready for the crisis.”

The matter was brought to light by a member of the Executive Council of the University, Professor Aftab Alam, who wrote an open letter to all his colleagues in which he raised concerns about the employees during the trying times of the pandemic. He said, “Many of them have not even been paid their full retiral benefits, such as encashment of leave, gratuity for last few years.”

He also reminded the verdict of the apex court that defined pension to be a  “social welfare measure as a post-retirement entitlement to maintain the dignity of the employee.” Following a family pension scheme, the stance of University has made it difficult for some to pay EMIs for home and education loans.

AMU public relations officer, Shafey Kidwai, stated a shortage of funds from UGC for lack of payments of pensioners. He also mentioned that AMU vice-chancellor, Tariq Mansoor in a recent meeting with the UGC has raised concerns of the pensioners, assuring that the remaining amount will be transferred to the pensioners’ accounts soon.

Also read, AMU VC Registered Himself As The First Volunteer For Phase-3 Clinical Trial Of Covaxin
10 Headlines From The Pre-Pandemic 2020 That Feel Like They Happened Ages Ago