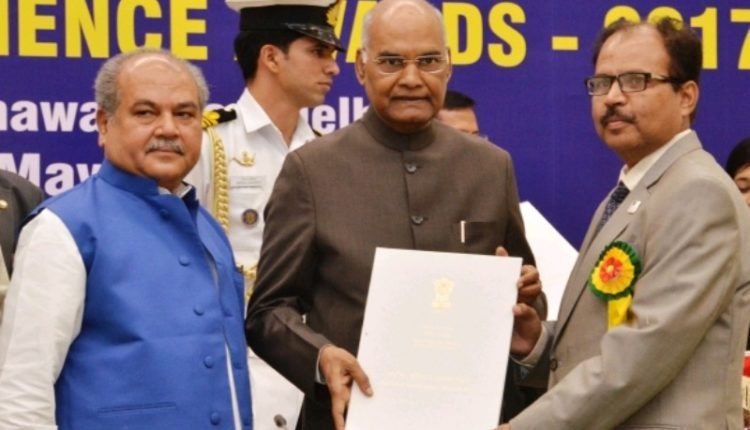 Aligarh, May 17: Professor M E A Mondal (Department of Geology, Aligarh Muslim University—AMU) has been conferred with the National Geoscience Award—2017 of the Ministry of Mines, Government of India by the honorary President of India, Mr Ram Nath Kovind at a special ceremony held at Vigyan Bhavan in New Delhi. 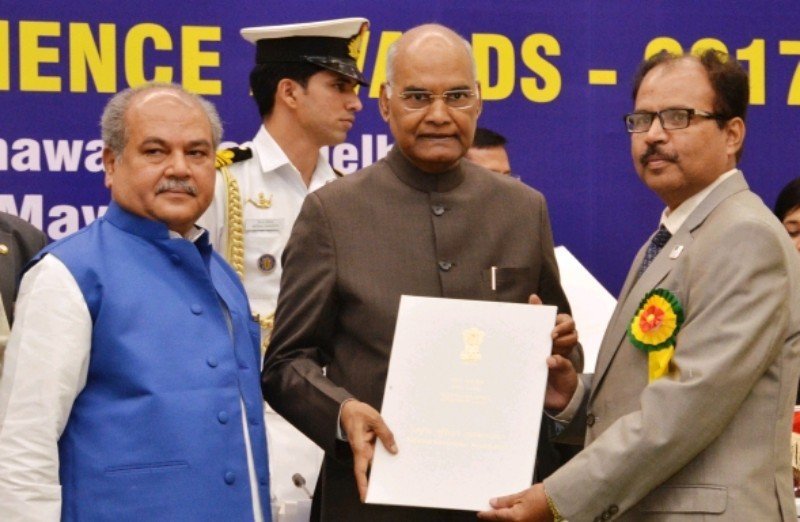 He has carried out geochemical studies of clastic rocks with a view to constraining the provenance, crustal evolution and paleo weathering conditions of the Proterozoic basins in Bastar craton and Gangetic plains. Prof Mondal has been involved in studies which revealed that Siwalik sediments preserve the parental and tectonic signatures.