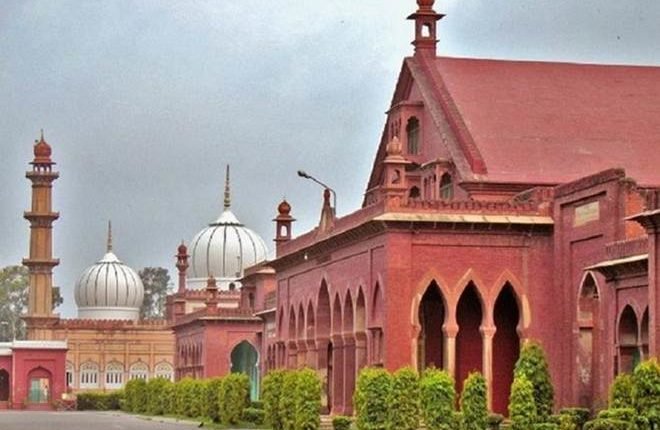 Aligarh Muslim University, AMU's bank account has been seized over alleged default in property tax payments of over Rs 14 crore

Aligarh Municipal Corporation seized the bank account of Aligarh Muslim University (AMU) after the varsity flunked to compensate the property tax dues of over Rs 14 crores, an official asserted on Monday.
Vinay Kumar, Chief Taxation Officer, Aligarh, said that the administration has given enough relief to AMU to compensate the dues.

“There was property tax due of around Rs 14.83 lakh crore of Aligarh Municipal Corporation on AMU. The dues were pending for the last 8 to 10 years. In 2019 we have seized the accounts. We have given them enough chances and asked them to pay the dues but they did not do so. Hence we were forced to take the decision of seizing the bank account of Aligarh Muslim University,” Rai reported to ANI.