Aligarh, January 26: A 1.5 tonne ‘Time Capsule’ encapsulating the chequered history of  Aligarh Muslim University (AMU) history spanning over a century was today buried 30 feet deep in the park opposite the Victoria Gate to mark the Republic Day celebrations and the eventful centenary year of the university. 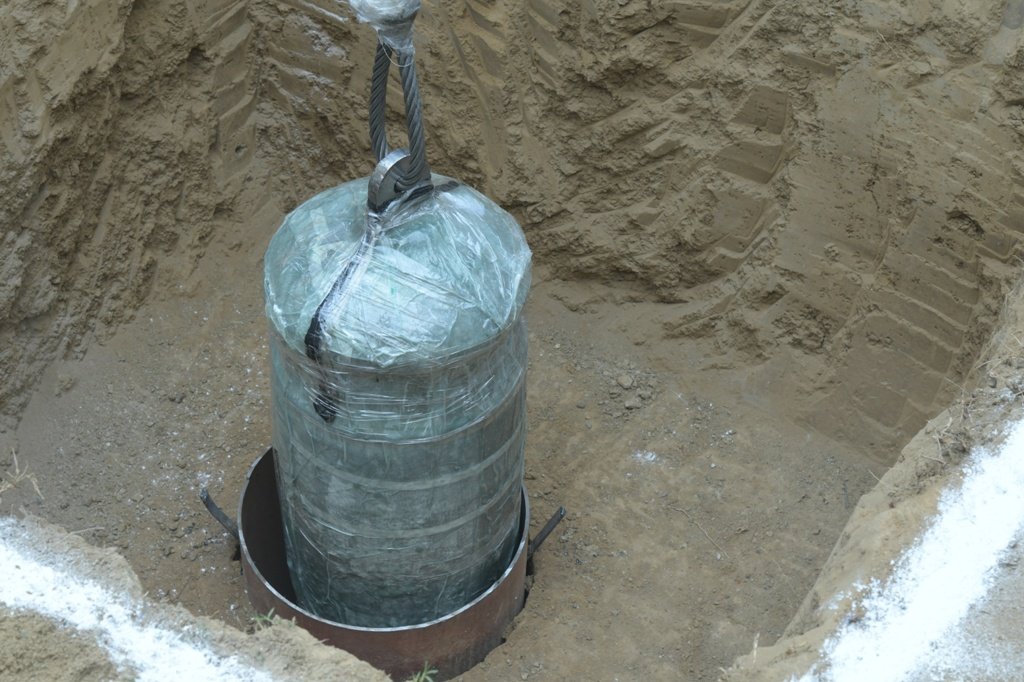 “This time capsule is for the benefit of future generations and it includes the salient features of the glorious history of AMU,” said AMU Vice-Chancellor, Professor Tariq Mansoor, while presiding over the online function.

He added that the most modern methods of preservation of the documents have been used. The papers in the capsule are preserved by making them acid-free and with the addition of some chemicals.

Prof Mansoor pointed out that the line of demarcation between prehistoric and historical times is crossed when people cease to live only in the present and become consciously interested both in their past and future.

“History begins with the handing down of tradition, and tradition means the carrying of the habits and lessons of the past into the future,” said the Vice-Chancellor emphasising the need of keeping the records of the past for future.

Quoting George Santayana, the Vice-Chancellor said, ‘those who cannot remember the past are condemned to repeat it.’

Meanwhile, he also informed that a committee has been constituted to sort out the modalities for excavating a capsule buried on January 8, 1877, by Lord Lytton (the then Viceroy and Governor-General of India) during the foundation stone ceremony of the MAO College.

He also spoke on the works of 5th century BC historians, Herodotus and Thucydides, who helped form the foundations for the modern study of human history and the meticulous methods of Egyptians for preserving history. 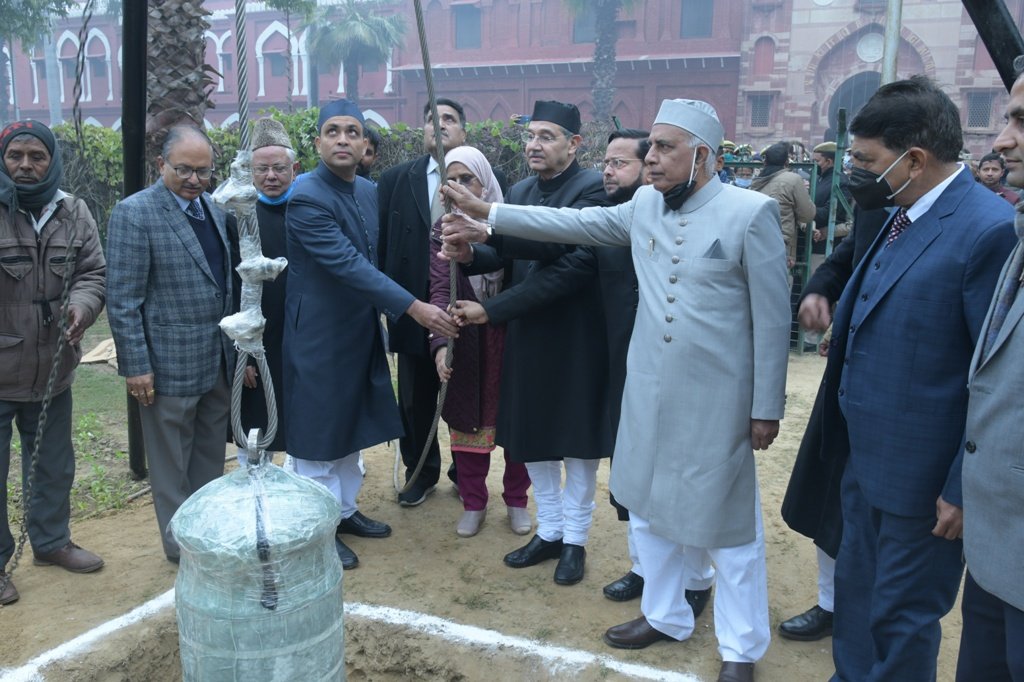