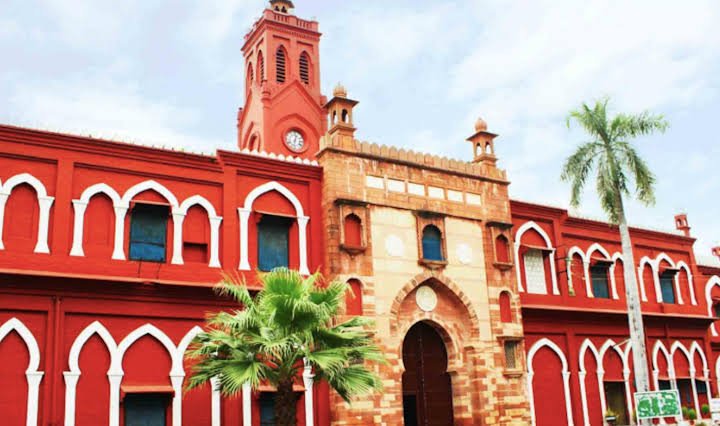 A time capsule comprising the history and accomplishments of Aligarh Muslim University (AMU) will be buried on 26 January, told Rahat Abrar, AMU Spokesperson.

The Aligarh Muslim University (AMU) is all set to bury a second-time capsule, approximately 143 years after the first capsule was buried on the campus in 1877.

A time capsule comprising the history and accomplishments of Aligarh Muslim University (AMU) will be buried on 26 January, told Rahat Abrar, AMU Spokesperson.

“We will bury a time capsule containing the history and achievements of Aligarh Muslim University at 11 am on 26 January. The Vice-Chancellor will participate in the event through video conferencing,” said Abrar.

A time capsule is a reserve of objects contemplated typical of the present period, which is buried for future finding. The date when the capsule is to be unlocked is usually engraved on the container.

According to some report, the capsule will have a protecting covering filled with inert gases and the text will be jotted down on acid-resistant paper in a bid to guarantee its longevity.

AMU, established in 1920, has accomplished 100 years of existence as a centre of higher learning. The Prime Minister also released a special memorial postal stamp to mark the occasion.

The Prime Minister, who honoured the centenary celebrations of AMU through video conference on 22 December, spoke about the university being a mini-India and its diversity being the power of the country. He had said that the history of education tied to AMU buildings is India’s precious heritage.

Good And Evil In Literature – The Second Angle