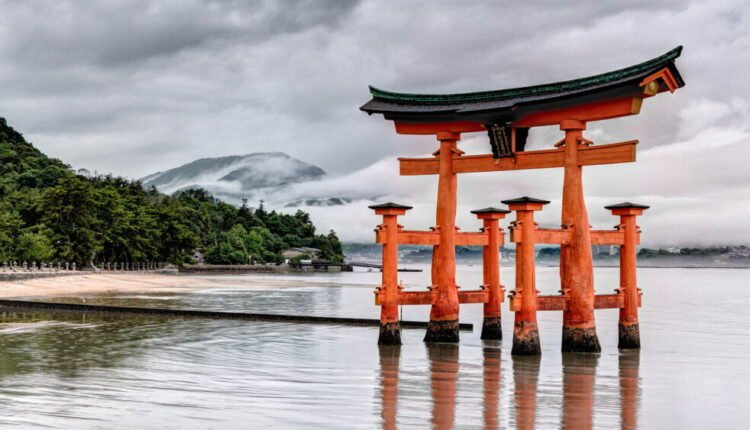 
It may sound unbelievable but there are places in the world where to die is illegal. The prohibition of death started as early as in the 5th century BC, on the Greek Island of Delos. Dying on Delos was for a sacred reason. Let us see the five such places around the world that outlawed death and the possible reasons behind the prohibition.

Longyearbyen, the arctic town that is known for its views of northern light is in Norway’s Svalbard Archipelago. It is not illegal to die in that town however due to the permafrost the bodies do not decompose. The townspeople who died in the 1918 flu pandemic, their bodies have not yet decomposed. If the body does not decompose there is concern that it may retain the disease hence, those who are ill or are nearing death are flown to Oslo.

The prohibition of death on the island is because of it being a sacred location. Itsukushima shrine is a UNESCO World Heritage site. To maintain the purity of the island dying on the island is prohibited. Elderly people or terminally ill people on the verge of dying are asked to approach the mainland. After the 1555 battle, the island was washed off all blood and the bodies of the troops were removed to the mainland hence to avoid blood no birth takes place on the island. The pregnant women move to the mainland for giving birth. Since 1878 it is considered illegal to be born or die on the island.

From the time when the cemetery was inaugurated in 1910, 5000 people met with death and were buried in 3500 crypts and tombs. By November 2005, when the cemetery was declared full the mayor outlawed death by passing a bill the same year. The major reason For taking such a step was that the large population were showing negligence to health and their health was deteriorating. Poor health would mean more death and that was the one thing the town cannot afford with the cemetery being full.

In September 2000 the mayor outlawed death in Le Lavandou, that gave birth to the famous popular song, A Nightingale Sang in Berkeley Square (1939). The mayor did so when his grant for the new cemetery was denied because the beauty of the site was being sacrificed. He declared dying illegal in order to draw attention over the problem that the town was facing. The mayor described his own law as ‘absurd.. to counter an absurd situation’.

The mayor of the town, Jose Rubio, declared dying illegal. The prohibition on death in the town with a population of 4000 inhabitants occurred in 1999. The step the mayor took was a political one in response to politicians nagging him for a solution to the problem of the cemetery. The inhabitants were asked to keep alive until the government comes up with the land for a new cemetery.

Doesn’t it sound weird and scary but hey that’s how it is! You wouldn’t want to get stuck in these places at the wrong time, at least not when you are dying! Make sure to check on your appointment with the angel of death before you step foot in any of these places. 😅😅 Just a humble warning friends! 😉

“Incredible but Unpopular”: Places around the World