by The Aligarian Desk
in Education
Reading Time: 4 mins read
0

In 1958, the Indian Institute of Technology (IIT) in Bombay was founded. It is a public technical university that was designated as a National Institute of Importance in 1961. This college has a capacity of 1115 students. The college is known for both its employer and academic achievement. It is largely recognized as one of the greatest institutions in the United States to attend. Many students who scored well in the JEE Mains exam have chosen the institute as their top choice. It is an autonomous organization. Students who have achieved a JEE Advanced rank are eligible to apply for this college based on the cut-offs.

IIT Delhi, founded in 1961, is one of the most prestigious engineering colleges in the world. In 2018, the institute was granted Institution of Eminence (IoE) status, allowing it to operate independently. Apart from Delhi, this IIT has campuses in Haryana’s Sonipat and Jhajjar. The college has just been recognized among the top three engineering colleges in the country. Apart from that, it has been listed among the top 500 universities in the world according to the Times QS World University Rankings. This college has a total capacity of 1061 students.

The Government of Assam established IIT Guwahati as a research and technical university. It was founded in 1994 and is a self-governing university. The institute is well-known for its outstanding academic performance. Students must obtain a good rank in JEE Advanced in order to be considered for admission to this college. This college has a 795-student first-year B. Tech. program. Students at the Indian Institute of Technology in Guwahati pay Rs. 8.2 lakhs for each course.

In our country, the Indian Institute of Technology (IIT) Kanpur is a leading provider of technical education. It was founded in 1960 and currently provides a variety of engineering undergraduate and postgraduate programs. The college is largely considered the top alternative for people seeking technical education. This college has a first-year student intake capacity of 1016. On the basis of their JEE Advanced Rankings, students are admitted. 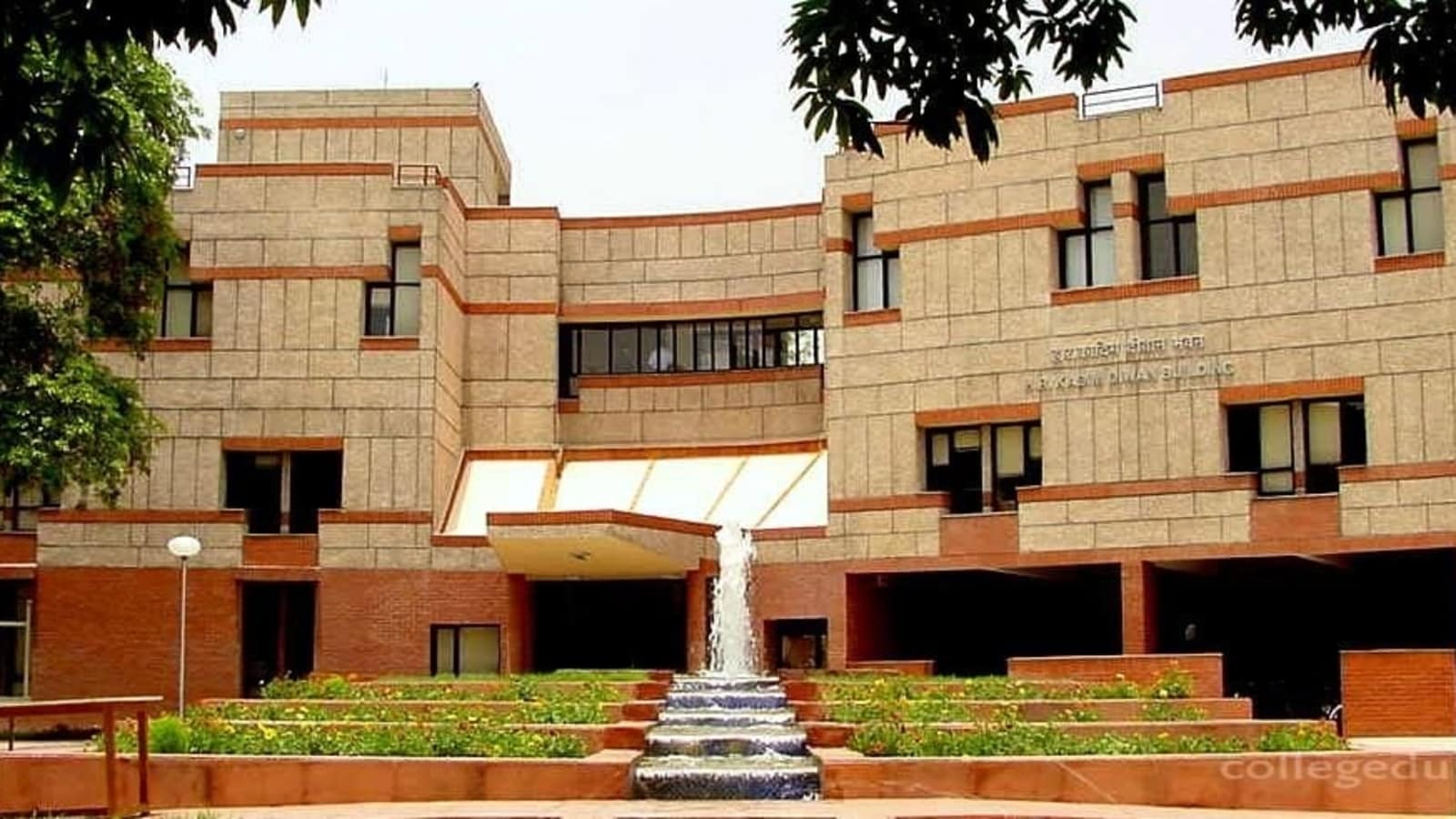 Chennai is home to the Indian Institute of Technology Madras (IIT Madras). The college has long been a prominent choice for deserving students interested in pursuing technical courses in a variety of fields. It was founded by the Indian government in 1959 and is an autonomous institution. The institute has kept its academic distinction for more than six decades. It also offers top-notch research facilities in a variety of fields. To be considered for admission, a student must have passed the JEE Mains exam with a high score.

These are some of the best Indian Institutes of Technology that take JEE Advanced scores into account when admitting students.

Get Assistance From The Best Dissertation Writing Services

What Can You Do With An Economics Degree? — The Second Angle

What Humanities Education Can Do For You — The Second Angle

10 Best Books By Agatha Christie Ever — The Second Angle