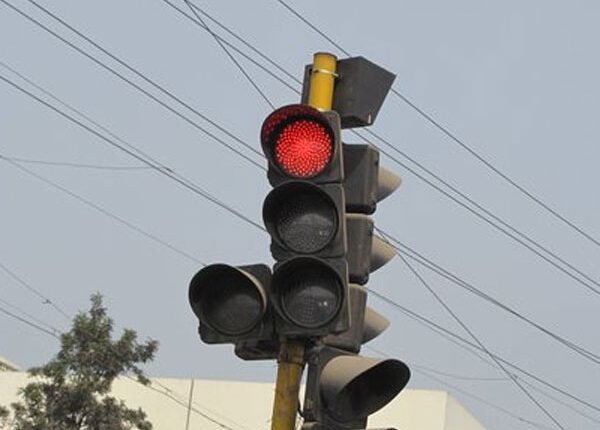 Many establishments of the Aligarh Smart City project are now being modernized and upgraded. More than 100 CCTV cameras have been installed at 20 major road intersections across the city and from the first week of December itself, E-Challan, Automatic Plate No. Recognize system, Public address system, Speed detection system, Emergency call-box feature and various other upgradations will be made functional.

This process was initially projected to be completed by November 15 but since the arrangements weren’t sufficient, a 15-days trial period was further rescheduled.

At 20 major Road intersections across the city, traffic dividers for speed control of the vehicles and zebra crossings will be installed. Additionally for the pedestrians, traffic symbols will be put up near all the traffic lights. The Aligarh Traffic Police has already surveyed 20 road intersections & has submitted its report to the Smart City authority for further developments in regard to these initiatives.

Concerning this matter, the Superintendent of Police (Traffic) Mr Satish Chandra said, “Survey has been completed and the report has been sent to the Smart City authority. All the upgradations will be made ‘go-live’ from the first week of December.”

Over 40% Applicants Absent At The AMU Entrance Exam; COVID-19 Continues To Hamper The Education Sector – The Second Angle