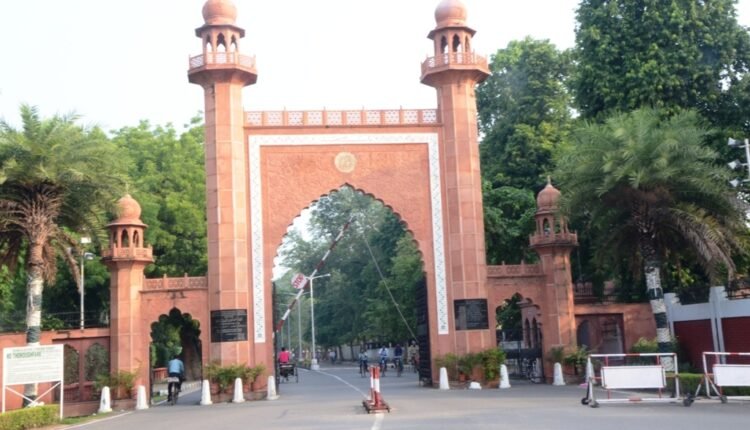 The Aligarh Muslim University’s academic excellence has been getting frequent recognition at both international and national levels in its centenary year. Besides bagging the high ranking by the Times Higher Education, London, the AMU got the third rank by India’s leading newsmagazine “India Today”. The ranking covers more than 1000 government and private universities and it places the AMU third in both government and private universities.

According to the ranking announced by the India Today, the AMU has secured 1718.6 points out of maximum 2000 points.

AMU holds the third rank as it offers 90 PG courses in various disciplines. It has also succeeded in securing the fourth rank under the category ‘General universities (Government) with the most patents granted in the past three years’.

AMU Vice Chancellor, Professor Tariq Mansoor has congratulated the faculty and students for the achievement that reveals their unrelenting efforts to take the university to the zenith of success. He also expressed satisfaction over AMU’s steady move pushing aside the impediments caused by the COVID19 Pandemic over the last several months.

He said “The remarkable success has brought pride to the entire university fraternity and it is owing to the hard work and sincerity of the teachers of the university”.